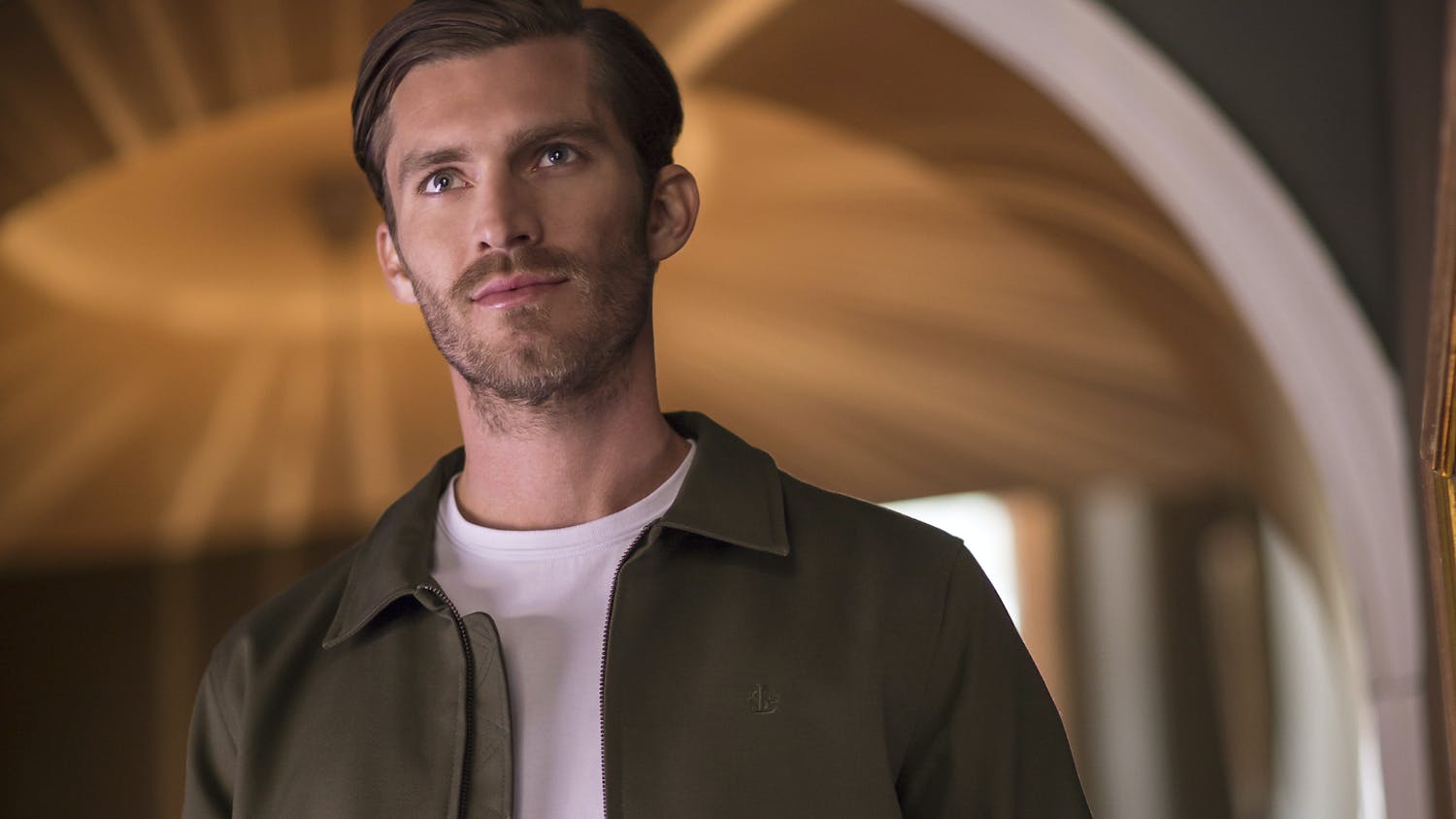 The Scott brand was founded in 1958 by the skier and engineer Ed Scott from Sun Valley in the USA when he developed the first aluminum pole for skiing. The new pole made Scott one of the ski industry's innovators in technology. Developing and introducing innovative products has since become something that has become one of Scott's pillars as they have grown and entered other markets in recent years.

1970 was an extremely important year for Scott. Not only did they manufacture the world's lightest ski boot, Scott also entered the motocross market and in 1986 they presented the company's first mountain bike. Just a few years after Scott introduced the speed control that Greg Lemond from the USA won the Tour de France with. Shortly after that, they also came with the Unishock dam for mountain bikes. In the same year, the company opened the world's first ski pole factory in Italy and they became a world leader in the production of ski poles. In 1992, Scott expanded its range with, among other things, cycling shoes and helmets. An important year for Scott is 1997, when they launched a clothing collection for outdoor and winter sports; just a year later, Scott started producing his own skis. After that, Scott has spun on at a furious pace and today they sell gloves, outerwear, skis, ski accessories, helmets, running shoes, electric bikes, etc. G-ZERO is a very important product for Scott. The company manufactured the world's lightest fully damped bicycle, this led to a milestone for the development of the bicycle industry in the world.

In 2008, Scott celebrated 50 years in the sports industry and today it is a global company with big visions in innovation, design and technology. The company has developed into one of the world's leading companies in winter sports, motorsports and running. Scott is sold today in Belgium, Italy, Denmark, Germany, England, Switzerland and France. Scott's winter sports team includes Tom Wallisch, Phil Meier and Dane Tudor. Some of the runners running for Scott are Adam Kovacs, Joseph Gray and Meghan Arbogast. Brandon Fairclough and Nino Schurter are just some of the famous professional riders who are with Scott's cycling team and in the motocross team we find, among others, Trey Canard.